showcasing excellence in engineering & manufacturing since 2008 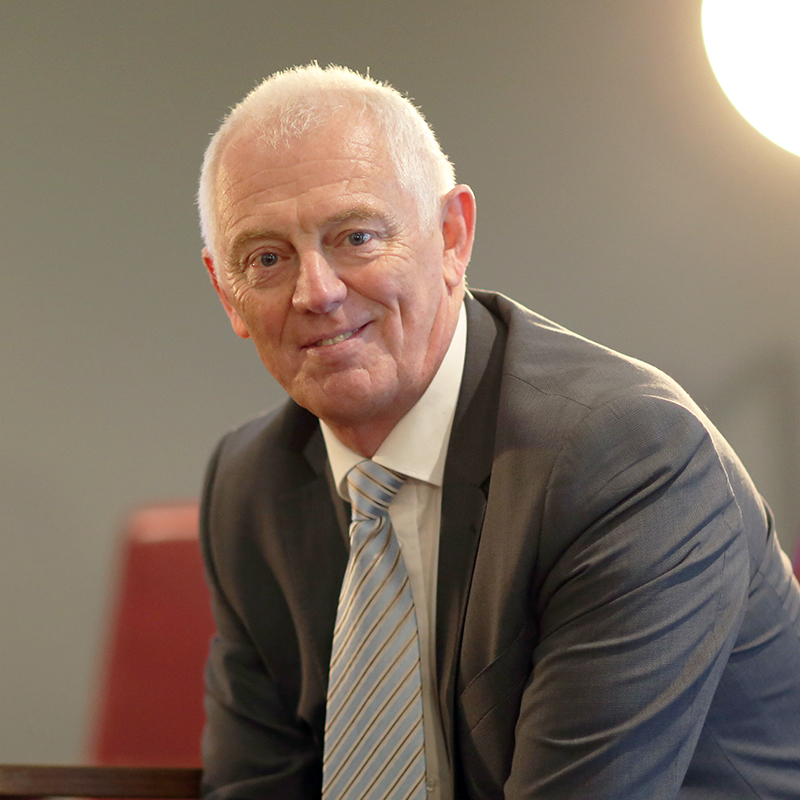 Thirteen years ago, an event to showcase the engineering and manufacturing industries within County Durham was launched.

That event was called Durham Oktoberfest.

Today, it attracts some of the biggest names within the sectors nationally and to reflect that growth, to the wider region it has undergone a major re-brand to EMCON.

Here’s a potted history on how Durham Oktoberfest became EMCON…

Eleven years ago a number of businesses from County Durham’s engineering and manufacturing sectors had an idea to launch an event which would enable companies from the area to showcase their products and services and shine a spotlight on the county’s world class strengths within the industries.

Their idea was to mirror the hugely popular German Oktoberfest beer festivals, bringing together dozens of companies under one roof to network and meet potential customers and suppliers.

Each year since, the event has grown, attracting more and more businesses who want the chance to tap into new markets and expand their supply chain.

Its profile grew, as companies from beyond the area started to sit up and take notice and realise there was no better shop window to promote themselves to businesses that they might otherwise not get the chance to meet.

In 2016 a new organisation was created to manage the event. Initially known as The County Durham Engineering and Manufacturing Network (CDEMN) was an amalgamation of the three existing County Durham engineering forums and was launched to better support the area’s sectors. In response to the growth of the network this was subsequently rebranded to Engineering Manufacturing Network (EMN) as it is known today.

With a new team at the helm, organisers looked at how the event could even better support business growth, and continue to attract the biggest names regionally, nationally and even internationally.

Taking on board feedback from past exhibitors, visitors and sponsors, they started looking at the event’s identity and whether the name was right given its growth and the coinciding growth of the German beer festival and countless others that had emerged around the world in ten years, all under the same moniker.

And as 2017 marked a decade of Durham Oktoberfest, the team felt it was the perfect time to make significant changes.

The biggest challenge was choosing a name that worked – a name that encapsulated everything that the event stood for and one that would enhance its profile to a global audience.

David Land (pictured) is Chairman of EMN. He said: “For some time we’ve been aware that the name didn’t really reflect the event, which is now a national expo.

“Time after time we were being asked if the event was a beer festival, and we were also acutely aware that when you’re trying to attract companies from elsewhere in the country or world, the geographical limitations of the name didn’t really do our event justice.

“And while we want to be clear that we’re not moving away from EMCON’s history and heritage as a County Durham event, we do want it to continue to attract the biggest and best engineering and manufacturing names from around the UK, and we believe the new identity will help us achieve that.

“It really is about looking to the future and building on what’s been achieved over the last decade, and ensuring we have an event that not only enables companies from the North East to promote themselves, but also gives leading names within the industries an opportunity to meet potential suppliers who could make a real difference to the quality of products they make and their bottom line.”

EMCON will continue to be held at the Xcel Centre in Newton Aycliffe, with long term supporter Business Durham remaining as one of the event’s gold sponsor.

Brian Archer fomerly Managing Director of Business Durham, said: “EMCON is a real highlight for the region and really does help shine the national spotlight on our area and our world class capabilities within the engineering and manufacturing industries.” 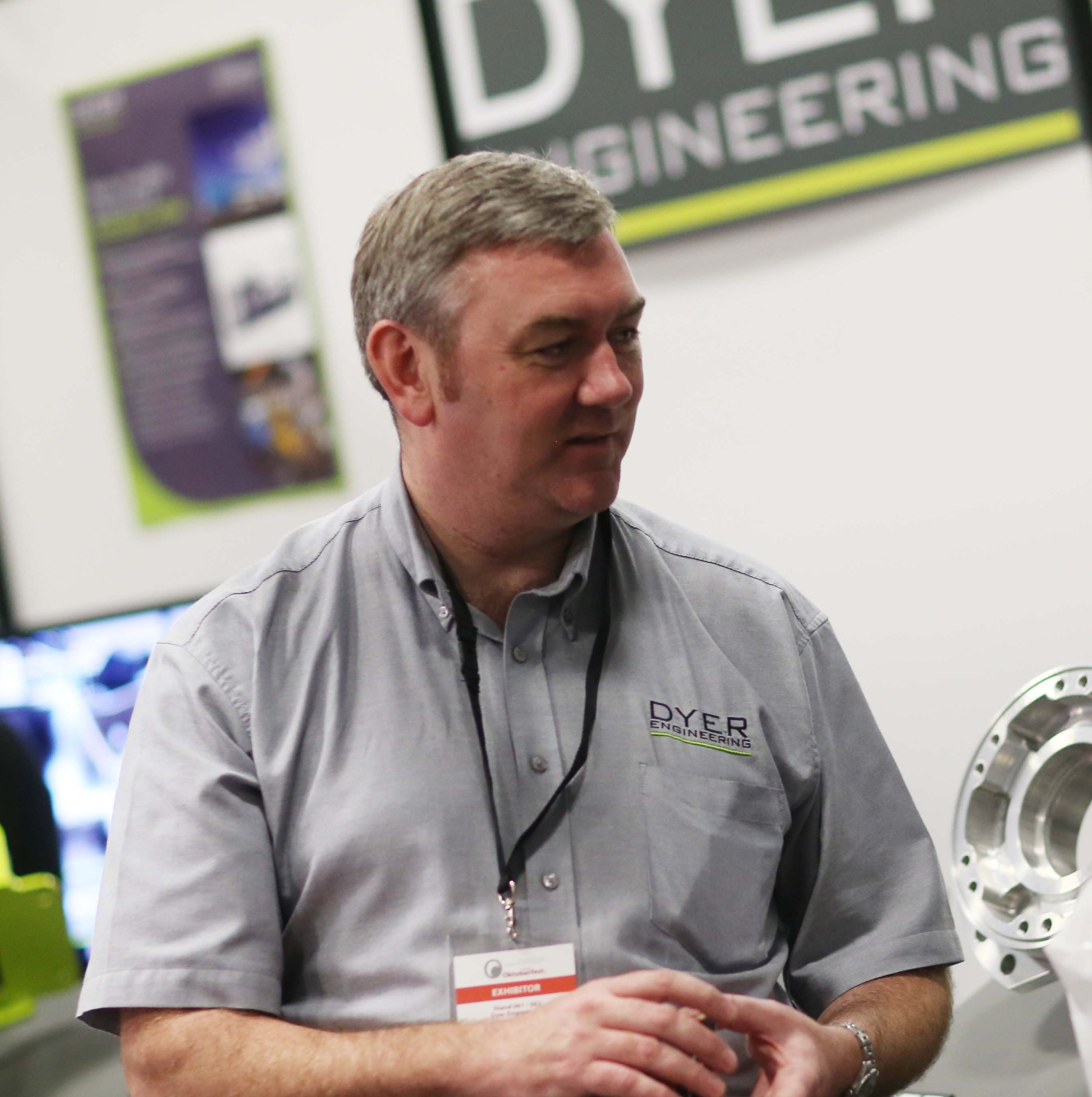 Graeme Parkins, Managing Director of Dyer Engineering, which was one of the founding companies of the event back in 2008 said: “Every year the event has grown, attracting more and more bigger companies not just from our region but nationally as well.

As an exhibitor ourselves, we also know first-hand how good it is, enabling exhibitors and delegates to forge links with potential customers and suppliers, and we’re looking forward to being part of the next decade of its growth.”

Stadler Rail, recently appointed as suppliers to Nexus have decided to return again as headline sponsor and exhibit as part of their plans to raise their profile in the region and expand their supply chain.

Elaine Greenwood, UK light rail representative for Stadler said: “We are very keen to get to know the local suppliers and were delighted to be given that opportunity through this event. It was also greatly appreciated to be able to showcase ourselves to the area.

“The event was very well organised and incredibly well attended with a very diverse sector base. We were able to meet potential suppliers and found it great for networking, thoroughly enjoying the day.”

EMCON is delivered by