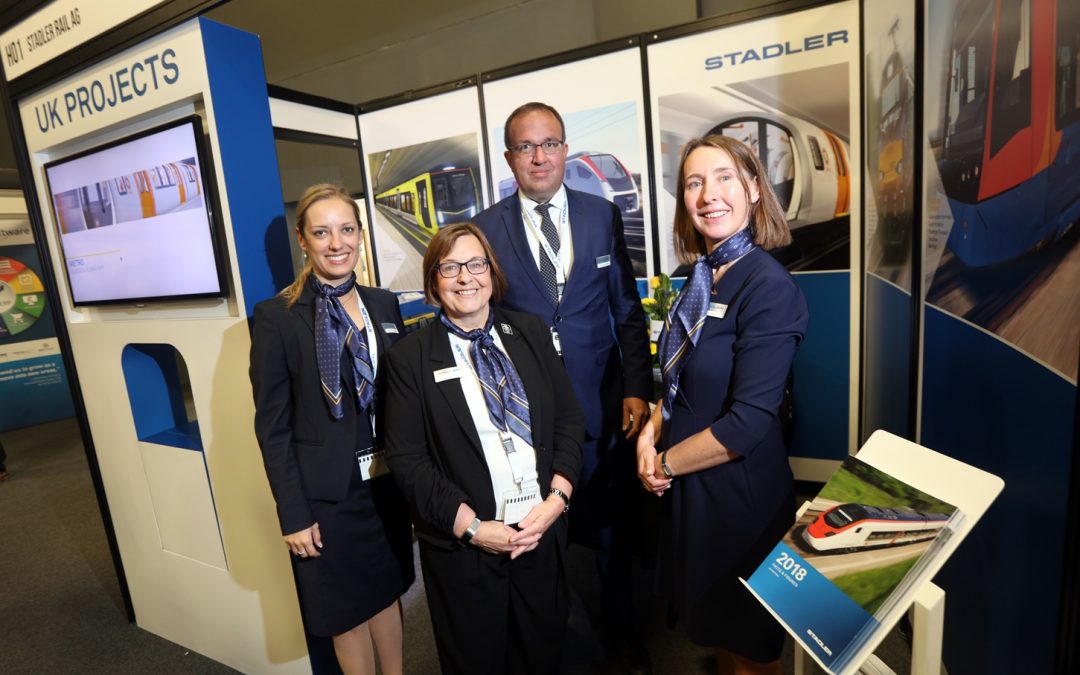 This year’s EMCON 2018 has been rated as a huge success, with close to one thousand people passing through the doors.

And now, one week on, exhibitors and visitors alike are now following up on leads and new contacts made on the day.

The showcase event, which has been running since 2008, was initially known as Oktoberfest until the re-brand to EMCON earlier this year and has now become a favourite place for the engineering, manufacturing and professional services sectors to demonstrate their products and offerings to a wider audience.

With such strong support the event provided a platform for the region’s SMEs to demonstrate their products and for the second year the Incubator Zone gave the opportunity for new companies to exhibit for the first time.

David Land is Chairman of County Durham Engineering and Manufacturing Network (CDEMN), which organises EMCON. He said: “The feedback we’ve had from exhibitors, sponsors and attendees alike has been overwhelmingly positive, with many companies already reporting they’ve made some excellent connections which they’re confident will lead to work.

“This is the first year our event has been held as EMCON, following our major re-brand earlier in 2018, and the early indications are that it’s been our most successful yet.

“That’s credit to everyone involved, and of course the support we had from our headline sponsor Stadler Rail UK, our long-term partner Business Durham, the many other companies who sponsored this year’s event and our delivery partner Jackson Hogg. Without them we wouldn’t be able to deliver such a fantastic event.”

This year’s event was held at the Xcel Centre and as well as the exhibition element of the day, there was also an Incubator Zone for first time exhibitors, which is an ERDF-funded programme delivered by Business Durham’s Durham Business Opportunities Programme (DBOP) team; an Education Zone featuring talented students from schools and colleges across the region; themed seminars with the University of Sunderland’s AMAP division, the Department for International Trade (DIT), Digital Drive County Durham and Stadler Rail UK; and an industry leaders’ panel organised by Jackson Hogg.

Paul Body is from first time exhibitor Body Engineering, which was one of 18 companies to be involved in the Incubator Zone programme. He said: “It was a really interesting day for us and we made lots of new contacts which we’re now following up, whilst also raising our profile.”

Sarah Slaven is Business Development Director at Business Durham. She said: “So much hard work goes on behind the scenes to make the event a success and the feedback we’ve had from attendees and exhibitors has been so positive.

“EMCON is the perfect platform to form new relationships and potentially win work and we’re looking forward to hearing over the coming months from companies who have indeed secured contracts as a result of either attending or exhibiting.”