EMCON exhibitors urged to enter Made in the North East Awards 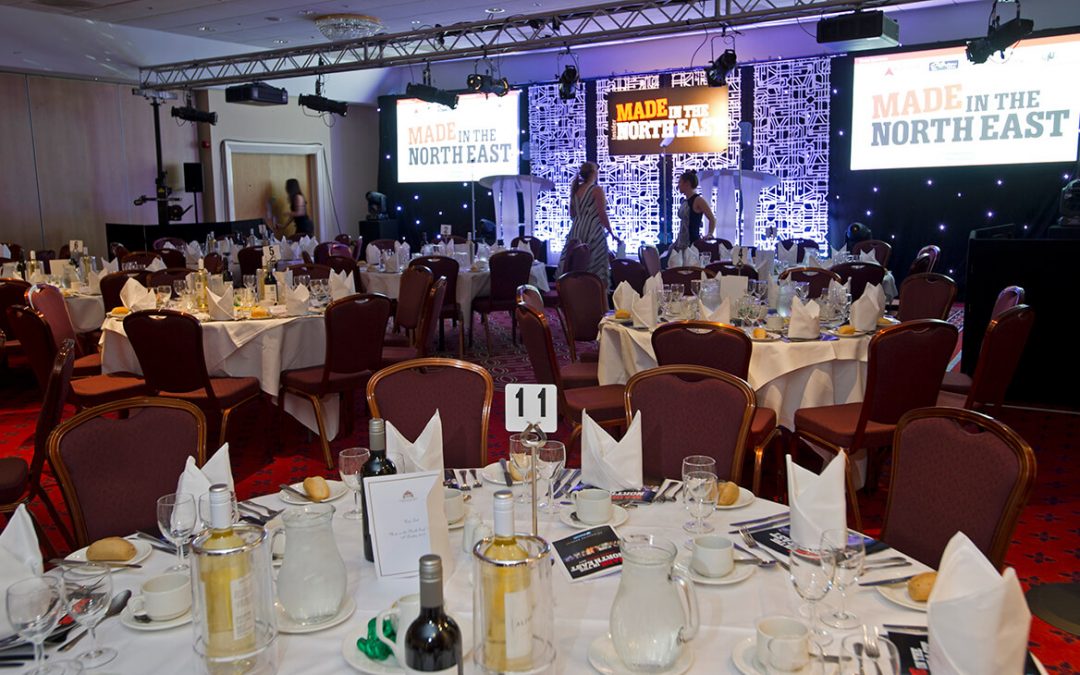 Insider’s annual celebration of the region’s manufacturing sector, the Made in the North East Awards, are being launched today.

Entries are now being sought for the ten awards, which this year includes three new award categories.

The awards are part of a national suite of regional manufacturing events that Insider hosts throughout the year, culminating in a national final event, the Made in the UK Awards.

The ten categories for the Made in the North East Awards are:

An independent panel of expert judges has been put together by Insiderwhich will scrutinise all the submissions and determine the shortlists which will be announced in early September. The winners will be revealed at the awards dinner which will be taking place at Redworth Hall, Newton Aycliffe on 18 October 2018.

Once again Insider has teamed up with CDEMN, the organisation behind Emcon (formerly known as Durham Oktoberfest). Emcon is the North East’s leading engineering and manufacturing exhibition and takes place on the same day as the Made in the North East Awards.

CDEMN is sponsoring an award, as is EMCON delivery partner Jackson Hogg and CDEMN member CCS.

Philip Cunliffe, Insider’s regional business editor, said: “It’s always an exciting time of the year when we launch the Made in the North East Awards. This year, with the region’s manufacturing sector performing so well – with production levels up, order books on the rise and growing export demands – the sector looks particularly buoyant.

“We’re also excited to be adding two new award categories this year. We have added a Sustainable/Ethical Manufacturer Award to reflect the growing importance that the green agenda in having on the sector. And we’re delighted to be rewarding an individual apprentice in recognition of the contribution that the next generation of talent is making to the sector in the region.”